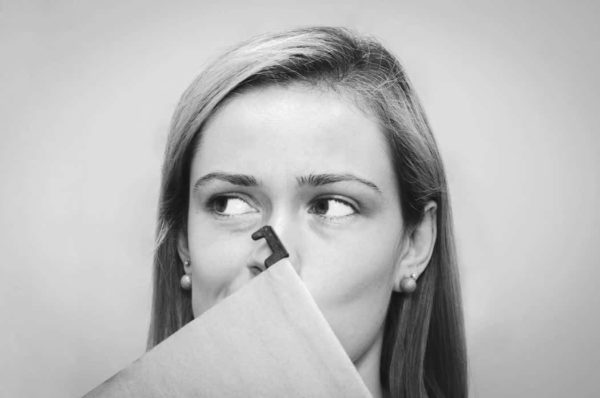 1. a shy, reticent person.
2. a talented creative that is totally capable of networking (even if you don’t know it yet!)

Sounds like you? At networking events and other social gatherings, do you tend to shy away in the corner or hang around the snack bar while others are mixing and mingling around you? Do you often find yourself leaving early, feeling like you’ve missed out on the fun and opportunity due to second-guessing yourself? If so, we’d like you to repeat the following phrase: “Hello, my name is ______, and I’m an introvert.” (cue other introverts seated in a circle responding with a monotone “Hi _____.”)

Thankfully, there’s hope! Just because you might not be the first to jump into a conversation doesn’t mean you have to miss out on the action. In the fashion and creative industries, being able to network is crucial, but there is no “one single way” of doing so, which means that mastering the art of networking is within your reach! Simply have a look at these 7 tips crafted and developed for introverts and take the first steps towards marketing yourself with other professionals in fashion in a way that works for you!

Think about your group of friends – how do you act when you’re with them? What is it about your relationship that makes you comfortable with them? Remember that before you got to know one another, your friends were strangers, just like the professionals at fashion networking events! So instead of focusing on making “professional connections” centered around building your network and making lucrative connections for your business, think of making “professional friends” and building a relationship with someone who has common values and interests. This will help the conversation to flow more organically, and takes the pressure off of you to establish a profitable connection – the rest will take care of itself! 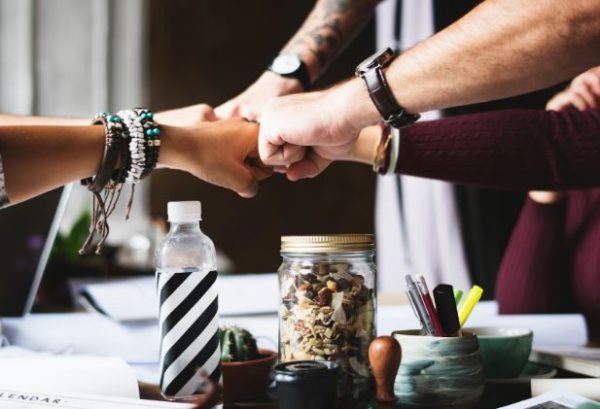 Chances are, you’re more likely to let your guard down when you know you’ve got some trustworthy backup. By bringing a friend with you to a fashion networking event, not only do you have someone who can help you initiate a conversation, but you’ll likely also feel more relaxed knowing you’re not alone.

It might seem a little silly to practice for networking (after all, networking is just talking, right?). However, networking takes particular confidence that requires fostering, and the best way to nurture it is to practice. This doesn’t have to take place in the professional world – there are many Facebook groups out there for introverts and for people with specific interests, and Meetup is another excellent platform to utilize and help you find people to practice networking with. Additionally, consider signing up for improv classes – companies often get their management to take these classes to help with their conversational fluidity and confidence.

An important point that is often overlooked (and plays in favor of you introverts) is the fact that networking and really connecting with a few people can be better than trying to get your business card in the hands of everyone in the room. Conduct some research ahead of time to see who’s attending and who you may want to network with, and target those individuals rather than the whole guestlist to maximize your networking impact, and keep yourself from feeling too much discomfort!

5. Connect with other introverts
Although it may seem like networking with an extrovert can help steer you from having to carry the conversation, most introverts actually feel more intimidated networking with Chatty-Kathy’s, and that’s not helping anyone’s confidence! Instead, take a look around the room, find people who look like you, and strike up a conversation. They’ll probably be so relieved to have someone approach them that sparking up a convo will be easy, which is beneficial for you both!

Following-up after a social event is a definite best practice, but the thought of calling someone up that you’ve just met just to say thanks can often be daunting. Thankfully, there’s the internet. Using LinkedIn, email, and Twitter, it’s never been easier for introverts to connect and reach out after a networking event. Once you’ve amounted some courage, ask them to meet up for coffee; trust me, one-on-ones are much easier once you’ve already met them and established a connection. Plus, you know you’ve already got some common ground to start the conversation with the event! Check out these awesome ideas by Forbes about how to reach out online after a networking event!

And finally, possibly the most important one…

Introverts are generally guilty of second-guessing themselves to the point of social anxiety, which prevents them from being able to showcase their talents and creative abilities! Think of it this way: you are at a networking event for fashion professionals, which means you are a fashion professional – you are worthy of being there! So what if you’re an introvert? Play it up and make that your “thing” – there are hundreds of people just like you who have made a success out of their introvert identity! Take Hannah Martin, aka “The Intrepid Introvert” – she’s been blogging and v-logging about her journey as an introvert traveling the world, and has amassed a huge following of introverts who identify with her shy personality. Chances are, you aren’t the only introvert at the event, so be honest about yourself, and your true colors will work in your favor.

P.S. If you’re looking for some awesome apparel networking events- check out some of the associations on our association’s directory here.

What other best practices do you introvert networkers have? Share your strategies and secrets for success!

How to Establish Product Costs Before You Manufacture 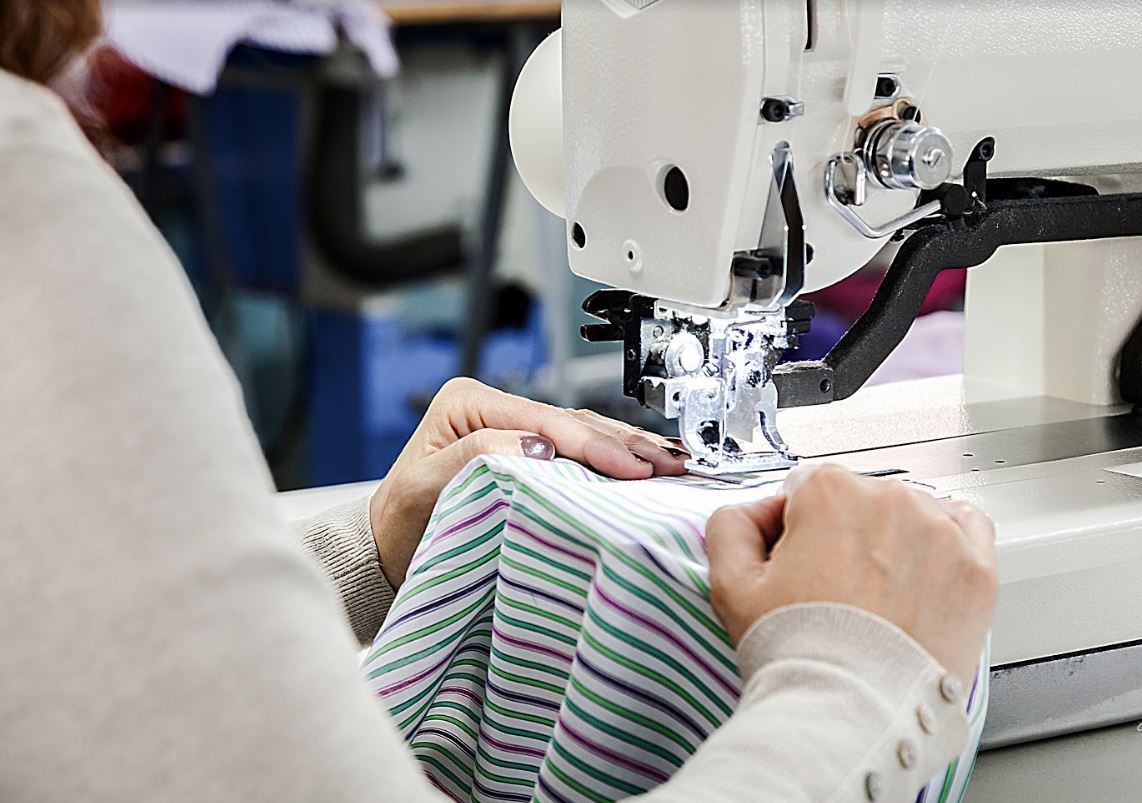 Inside A Designer’s Toolbox: The Must Have Tool for Every Fashion Entrepreneur 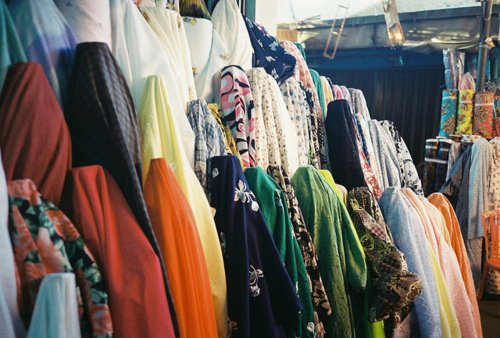 I teach fashion entrepreneurs the action steps for creating and manufacturing profitable products.

I can show you how to prepare for production, plan effectively, lower your costs, avoid potential manufacturing problems and best of all design sustainably and responsibly so you can contribute to healthier planet.

Ready to make your brand a reality?